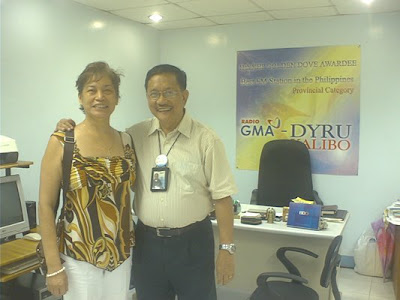 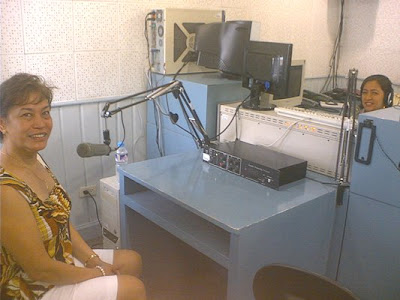 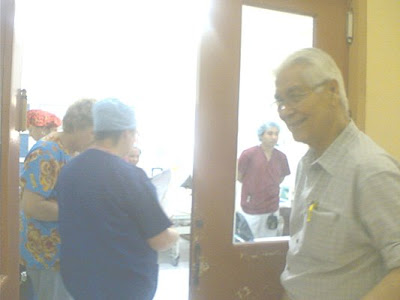 Jaime doing the rounds during the last day of the operation… 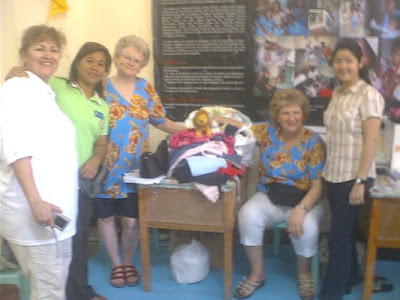 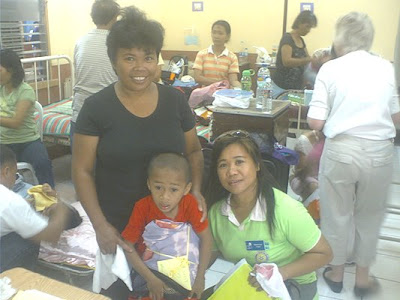 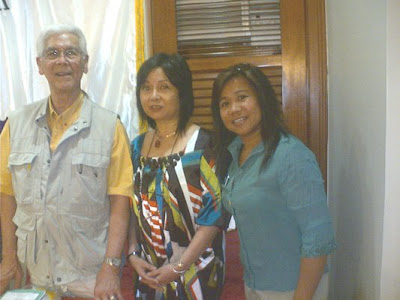 PAL helped in the smooth transition of the team’s trip from airport to
another…. 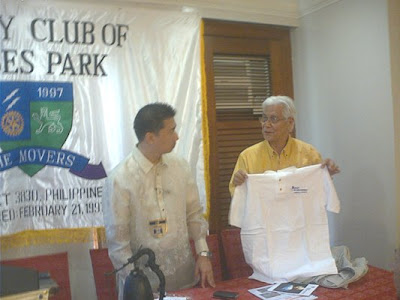 Jaime gave a token of appreciation to P. Ed of Forbes Park Rotary Club
in Makati before the U.I. Presentation… 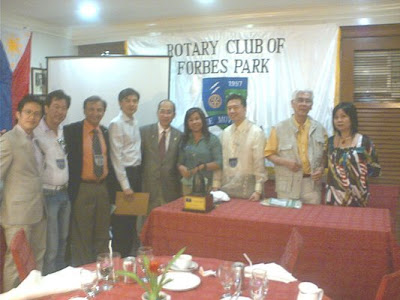 RC Forbes Park is the sister club of RC Kalibo – the local host
Rotary club of Operation Taghoy this year.. 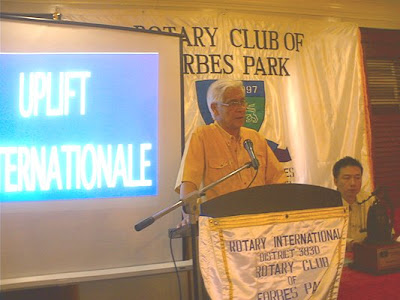 Presenting the SHARING OWNERSHIP PROGRAM OF U.I.
to RC Forbes Park in Makati during the courtesy call to the
group and personally thanked them for their contribution to the
mission 2009. They were instrumental in completing our documents
and fees for with the PRC both for Iloilo and Kalibo. 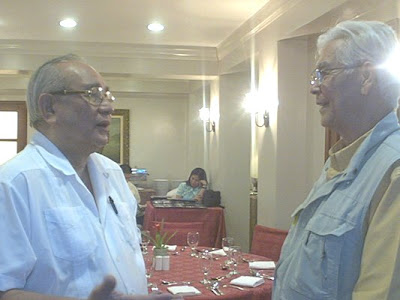 Jaime is introduced to PP Bob, the icon for Kagawad Kalinga
and medical missions for RC Forbes….
Uplift Internationale
0