News from Rotary Club of Kalibo 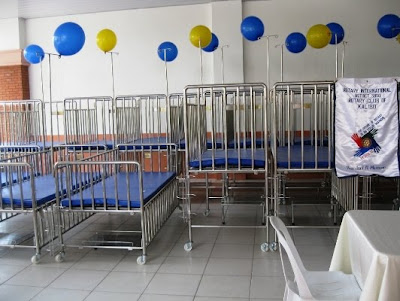 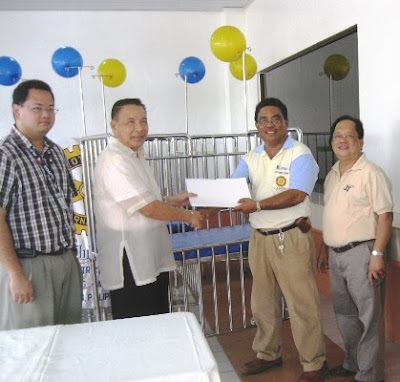 The memorandum of Agreement (MOA) between the two (2) parties were signed by Aklan Provincial Governor Carlito S. Marquez and Rotary Club of Kalibo President Joel R. Mercurio and officially witnessed by Dr. Raymund Quimpo, Officer-In-Charge of DRSTMH, and PP Raphy Tayco, Secretary of RC Kalibo. The turn-over was also witnessed by members and staff of the said hospital as well as by members and some spouses of the Rotary Club of Kalibo.

This project has been three (3) years in the making which started with communications with a member of Uplift Internationale’s Operation Taghoy who was doing volunteer work performing cleft lip and cleft palate operations with a team of specialists. Recovery room nurse, Ms. Jean Coates, first brought the plight of the pediatric wards of the hospital to the attention of the people in her place in Spilsby, England. With the initial involvement of the Spilsby Group of Churches, then with the Rotary Club of Spilsby, this led to a successful application for a Matching Grant with The Rotary Foundation through the offices of Rotary International in Great Britain (RIBI). The rest, as they say, is history. 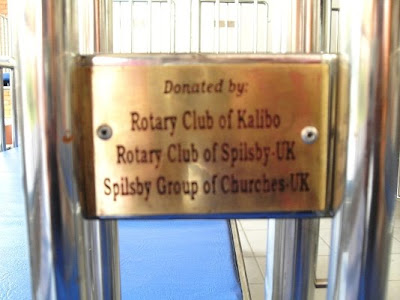 Special thanks to Past President Raphy Tayco, Jr. {MD} of RC Kalibo for providing the above information and details…